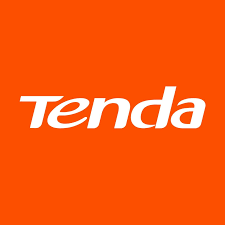 Supports Layer 3 www routing protocols, supports Layer 3 forwarding of up to 400+ terminals, easily meets Layer 3 routing and forwarding across network segments, and truly achieves Layer 2 network isolation and Layer 3 network interworking. Compared with using a Layer 2 switch for transmission, there is no need to go through a router, and the forwarding speed is faster!

12M large buffer design, which is three times than other brands in the same gear.

The TEG5312F supports three QoS scheduling modes (SP, SWRR, WRR) for more accurate traffic control. After the QoS function is enabled, the traffic in the network will be precisely controlled according to the priority of the label. It will prioritize important traffic and reduce the proportion of data flows that occupy a large amount of insignificant traffic in the condition of limited bandwidth，in order to better meet the current transmission needs.

Support strict access control based on MAC address or IP address, which can filter the corresponding data packets to enhance user network security. It can be used for network deployment of government, medical and other units.